All decadent ideology and other incongruous parts of the super-structure are crumbling as the days go by. To clear away the rubbish completely will still take some time, but there is no doubt of their inevitable and total collapse. Apart from their other characteristics, the outstanding thing about China’s 600 million people is that they are “poor and blank”. This may seem a bad thing, but in reality it is a good thing. Poverty gives rise to the desire for change, the desire for action and the desire for revolution. On a blank sheet of paper free from any mark, the freshest and most beautiful characters can be written, the freshest and most beautiful pictures can be painted.

Even without a mark on them, the blank sheets of A4 paper held up by protesters during China’s ‘Blank Paper Rebellion’ 白紙革命 of November 2022 spoke volumes. (See the website for the Blank Page Movement 白紙運動, launched on 28 November 2022.)

Their appearance at demonstrations in city streets and on university campuses led people to recall the blank-paper protests in Hong Kong in 2019. Others with longer memories thought about the old (and dangerously erroneous) Maoist dictum that China was ‘a clean sheet of paper on which the most beautiful words could be written.’

The ‘meme’ of the blank sheet was attractive enough, but Mao made his observation at the end of the first decade of the Communist Party’s domination of China. It encapsulated his enthusiasm for remaking the nation as he, with the full-throated support of his comrades, initiated two murderous decades of ideological mayhem.

In fact, Mao’s boast about the blank nature of China was lifted from Dai Jitao (Tai Chi-t’ao 戴季陶, 1891- 1949), a leading anti-Communist theorist, who had formulated the metaphor in 1925. Ever since then, Chinese politicians and their in-house propagandists have strained to inscribe and overwrite the so-called ‘blank paper’ of China.

In November 2022, ‘blank sheet protesters’ in over a dozen Chinese cities and on university campuses declared that they would write their own stories.

This appendix in Xi Jinping’s Empire of Tedium should be read in conjunction with:

Reading Between the Lines

In Shanghai, a vigil grew into a street protest where many held blank sheets of white paper in a symbol of tacit defiance. …

The display of wordless papers “means ‘we are the voiceless, but we are also powerful,’” said Hazel Liu, a 29-year-old film producer who attended the vigil along the Liangma River in Beijing on Sunday.

Mourners also used blank white sheets on Urumqi Road in Shanghai on Saturday evening. One resident said that the purpose of the papers initially was to signal to the police that those gathered were going to mourn those lost while saying nothing.

Some protesters told The New York Times that the white papers took inspiration from a Soviet-era joke, in which a dissident accosted by the police for distributing leaflets in a public square reveals the fliers to be blank. When asked, the dissident replies that there is no need for words because “everyone knows.”

Anti-government demonstrators in Hong Kong also used blank paper in 2020, days after a national security law was passed to quash dissent. After officials and police officers repeatedly warned against chanting political slogans, many held the blank sheets of paper in shopping malls as the city was being scrubbed of protest graffiti.

During the new wave of protests in China, videos and photos of blank white papers have gone viral outside the highly censored Chinese internet. The hashtag “A4Revolution” — a reference to the size of the paper sheets — began trending on Twitter over the weekend. On Facebook and Instagram, users changed their profile photos to blank papers in support of the protesters.

Some have pushed the protests in other creative directions. A statement that appeared to have been sent by one of China’s largest stationery companies circulated online, saying that the company would suspend sales of A4 paper to “safeguard national security and stability.” The company was forced to announce on its social media account that the message was fabricated and that all operations remained normal. 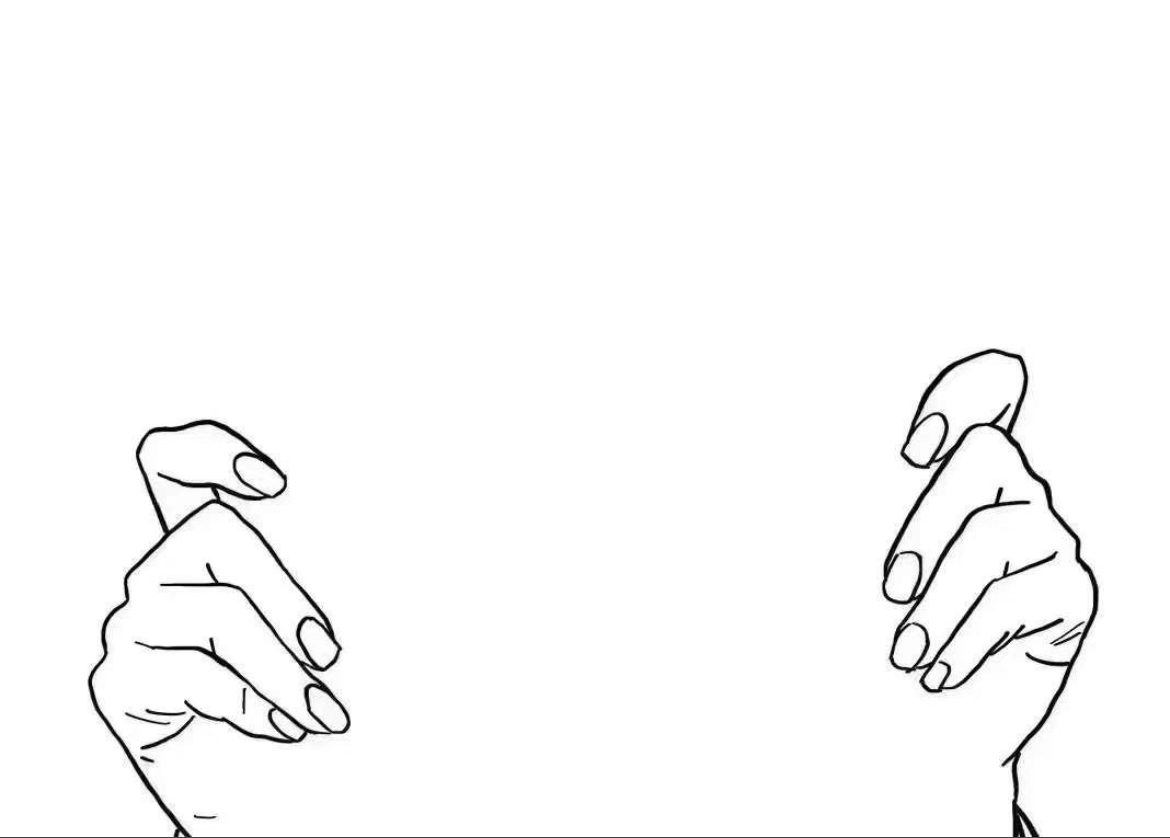 Sun [Yatsen] proposed to set up a party-state that would institutionalize a new style of mass-democratic politics, a politics of mass “conversion” (ganhua 感化). Nationalist and Communist revolutionaries often complained that the people of China were misguided in what they thought about their communities and their country, and just as often consoled themselves that the people could be improved through mass indoctrination. Here they found some justification in the classics. The principle that human nature was basically good and could be perfected through ethical cultivation was a foundation of the Mencian school of Confucian ethics. Perhaps the clearest expression of the principle is found in the opening line of a children’s catechism known as the Three Character Classic (Sanzijing 三字經). In reciting the principle that they were perfectable, students perfected themselves: “People at birth are naturally good; their natures are much the same, but their habits differ widely. If, unfortunately, they are not taught then their natures will deteriorate.” Self-cultivation was linked with an imperative for popular instruction in the opening lines of the orthodox Confucian canon, The Great Learning (Daxue 大學): “What the Great Learning teaches, is to illustrate illustrious virtue, to renovate the people; and to rest in the highest excellence.” Renovating the people did not, however, require that those renovated believe everything that they were taught. What mattered in Confucian lore was ritual practice rather than professed belief. It was enough for the purpose to “illustrate” virtue and quite unnecessary to brand uniform belief upon every living soul.

Illustrating virtue was not quite what the revolutionaries had in mind when they thought of revolutionary propaganda. They intended to make everyone as “conscious” or awake as they were. Nationalists and Communists imagined that the nation was a clean sheet of paper and that the shape of the people and the color of popular belief could develop in any of a thousand different ways depending upon who wielded the brush. Dai Jitao, a leading anti-Communist theorist in the Nationalist movement, pronounced China a “blank sheet” in 1925, three decades before Mao Zedong made his famous remark that China’s people are “poor and blank” (yi kong er bai 一空二白).

“China is really a blank sheet of paper,” Dai announced; “color it green, and it is green; color it yellow and it is yellow.” By inferring that the people were not just “good” but in fact blank, Dai Jitao and Mao Zedong turned an ethical imperative for renovating the people into a political maxim for mass indoctrination of a particular color. Both felt that what people believed would be determined, in the last instance, by the outcome of political struggle among revolutionaries, reactionaries, and counterrevolutionaries for control of the brush.

“A clean sheet of paper has no blotches and so the newest and most beautiful words can be written on it,” Mao wrote in April 1958, “the newest and most beautiful pictures can be painted on it.” Reference to the people as a clean sheet of paper was not intended to be taken literally, but there were plenty of sheets of paper in circulation nevertheless. Mao revived the image of the blank sheet in launching the first issue of a new mass-circulation propaganda journal, Red Flag, and within a matter of months warehouses of paper had been filled with his beautiful words and pictures.

So it was with Dai Jitao.

When Dai wrote of China as a clean sheet of paper, he had not long before stepped down from the position of director of propaganda for the Nationalist party and was hurriedly proofing copy for a new party magazine to issue from his home office in Shanghai. Dai was eventually succeeded as director of Nationalist propaganda by Mao himself in the autumn of 1925. The two men competed for access to brush and paper and eventually fell to blows, not over the question of whether the Nationalist party should paint the nation after its own colors, but over the claims of particular factions to command the brush. Each had good reason to believe that China was a clean sheet, because Sun Yatsen had already succeeded in clearing the ground for the first party-state in China and had already set about “converting” and “partifying” (danghua 黨化) the country. The epic struggle between Dai and Mao in the Nationalist Revolution, and between the Nationalists and Communists more generally in a later phase of the revolution, took place in an arena staked out by Sun Yatsen’s earlier achievements.

[Note: On the ‘partifying’ of China, see The Party Empire — Drop Your Pants! The Party Wants to Patriotise You All Over Again (Part II), China Heritage, 17 August 2018]

The relationship between the conversion and “partification” of China was an elliptical one. As a style of politics, the new mass pedagogy was to succeed not when it had remade.the people of China but as soon as it had established beyond doubt that they were in need of remaking, that is, as soon as it was generally conceded that China was a blank sheet open to instrumental reconstruction. Sun Yatsen spoke frequently of the need to convert the “entire country” to the cause, and his speeches were often enlivened by images of China’s “four hundred million” awakening to his vision and pouncing upon his enemies like an awakened lion. But even for Sun, what mattered was how successfully the party could establish its credentials for delivering the right kind of awakening. This was a key function of the awakening trope in revolutionary rhetoric. When people conceded their need to be awakened, the rest would follow. That is to say, the end of pedagogical politics was not simply the awakening of the people but the erection of a pedagogical state structure that would relate to its citizens as a teacher might relate to a pupil, or, as Sun liked to think, as the imperial tutor once instructed the emperor.

Pedagogy was a style of politics as much as it was a goal of political action, and it was a style first instituted under the aegis of the Nationalist state in the 1920s. In establishing the party-state, in centralizing authority over its operations, in extending its authority over the community at large, and in promoting tighter discipline within the party and society, Sun Yatsen was tutor to Mao Zedong. 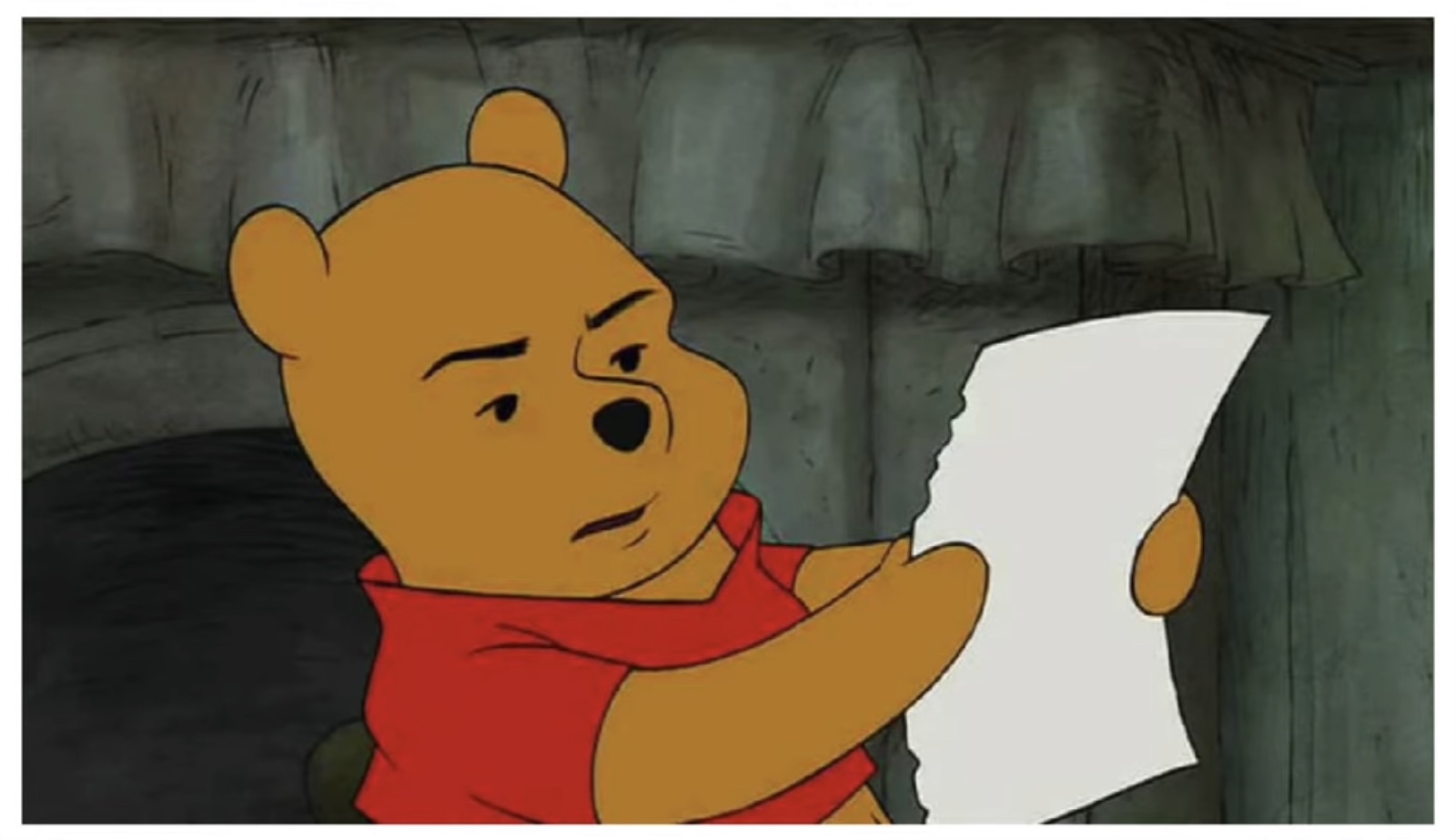